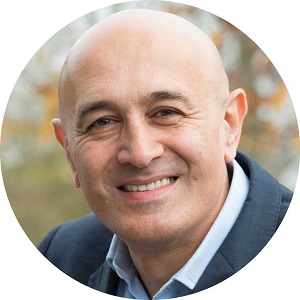 Jim Al-Khalili is an academic, author and broadcaster. He holds a Distinguished Chair in Theoretical Physics at the University of Surrey where he has taught undergraduates continuously for 29 years and continues to conduct research in quantum physics. He has written 12 books on popular science, between them translated into over twenty-six languages, as well as his first novel. He is a regular presenter of TV science documentaries and the long-running BBC Radio 4 programme, The Life Scientific. 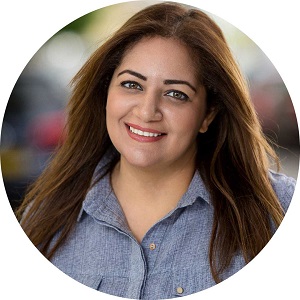 Hadeel Ayoub is a lecturer, researcher, and entrepreneur. Currently finishing a PhD in Human Computer Interaction (HCI) with emphasis on machine learning applications for gesture recognition at Goldsmiths College, University of London. In 2017, she founded BrightSign, a wearable technology start-up developing enabling innovations employing AI to facilitate communication for individuals with non-verbal disabilities. 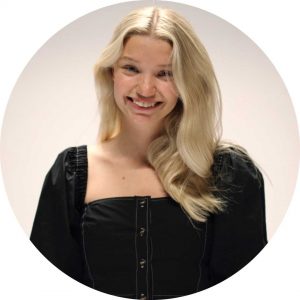 I'm a 20-year-old business management student living in London. I create university, productivity and lifestyle content on YouTube and Instagram for over 650.000 followers. At university, my interests include the political economy of China, consumer behaviour and marketing. I recently conducted a consultancy project for The Female Lead on how companies can use social media platforms to empower women! My passions are business, marketing, and social issues, and I am an advocate for young girls. 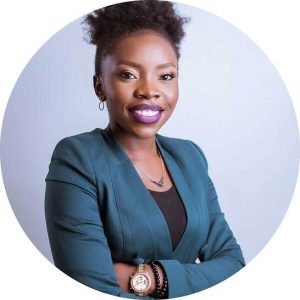 Chidera Peters is the founder of an online community of international students in the UK known as the CP community which is an information and resource hub providing support to students. The CP Community currently has over 2,000 student members from over 7 countries including South Africa, Nigeria, Ghana, the Democratic Republic of Congo, Sierra Leone, and India. 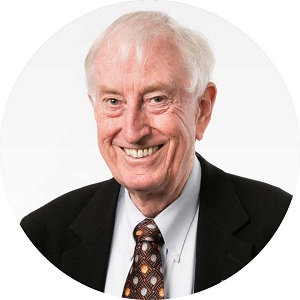 Australian immunologist and pathologist who, with Rolf Zinkernagel of Switzerland, received the Nobel Prize for Physiology or Medicine in 1996 for their discovery of how the body's immune system distinguishes virus-infected cells from normal cells.

In 2012, when she was 12 years old, Dubai-born Basu founded the Green Hope Foundation in Toronto, where she lives. The all-volunteer nonprofit has worked with 100,000 young people in 16 countries including India, the UAE and Liberia. Green Hope's goal is to teach and implement the UN's sustainable development goals through events and grassroots action like tree planting. A student at the University of Toronto, she is also a UN Human Rights Champion and a National Geographic Young Explorer. 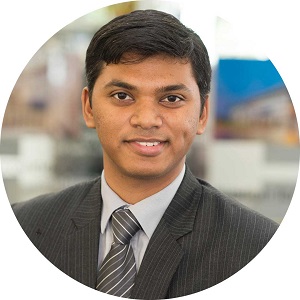 Dr Siddartha Khastgir is the Head of Verification & Validation of CAV at WMG, University of Warwick leading various collaborative R&D projects with industrial & academic partners. His research areas in the CAV domain include test scenarios generation, safety, simulation based testing, Safe AI and many others. He has received numerous national and international awards for research contributions, including the prestigious UKRI Future Leaders Fellowship and the Forbes 30 Under 30 Europe 2018 list. 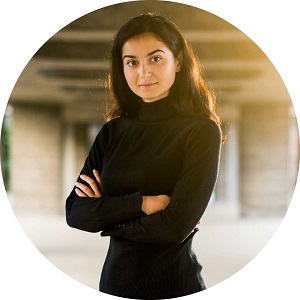 Tiara founded SolidariTee in 2017, having volunteered as an Arabic / Farsi / French / German interpreter in camps in France, Germany, and Greece. Executive Director until spring 2020, she oversaw the expansion of SolidariTee from her dorm room to the largest student-led charity in the UK. She is also the winner of the Cambridge University Entrepreneurs Award, the Diana Award, Vice Chancellor's Award for Social Impact, and Undergraduate of the Year. She now works at the UN in humanitarian programming in the MENA region. 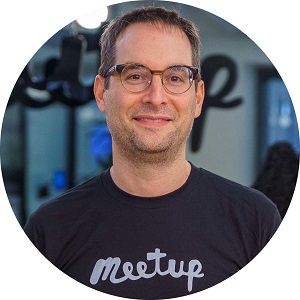 David Siegel is the CEO of Meetup, the largest platform for finding and building local community. He has over 20 years of experience as a technology and digital media executive leading organizations through innovative product development, rapid revenue growth and digital traffic acceleration. David holds a BA in Philosophy, Politics & Economics and an MBA from the University of Pennsylvania. He is an adjunct professor at Columbia University teaching strategic planning and entrepreneurship. 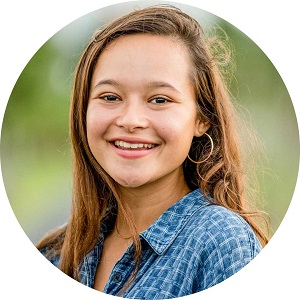 Melati Wijsen is a 20-year-old full time changemaker from Indonesia. She founded Bye Bye Plastic Bags when she was 12 years old with her younger sister and has been leading the movement driven by youth since 2013. She also started the people-powered movement One Island One Voice and the social enterprise, Mountain Mamas. Melati has spoken on world stages such as the UN, TED, and has also been selected as FORBES' top ten most inspiring women in the country. She graduated from high school one year early in 2018 and has since been honored by TIME as part of the most influential teens in the world along with CNN Young Wonders and FORBES 30 under 30. Today, Melati is excited about her new youth empowerment project; YOUTHTOPIA, empowering youth through meaningful and short peer-to-peer programs and providing them the tools they need to be young changemakers.